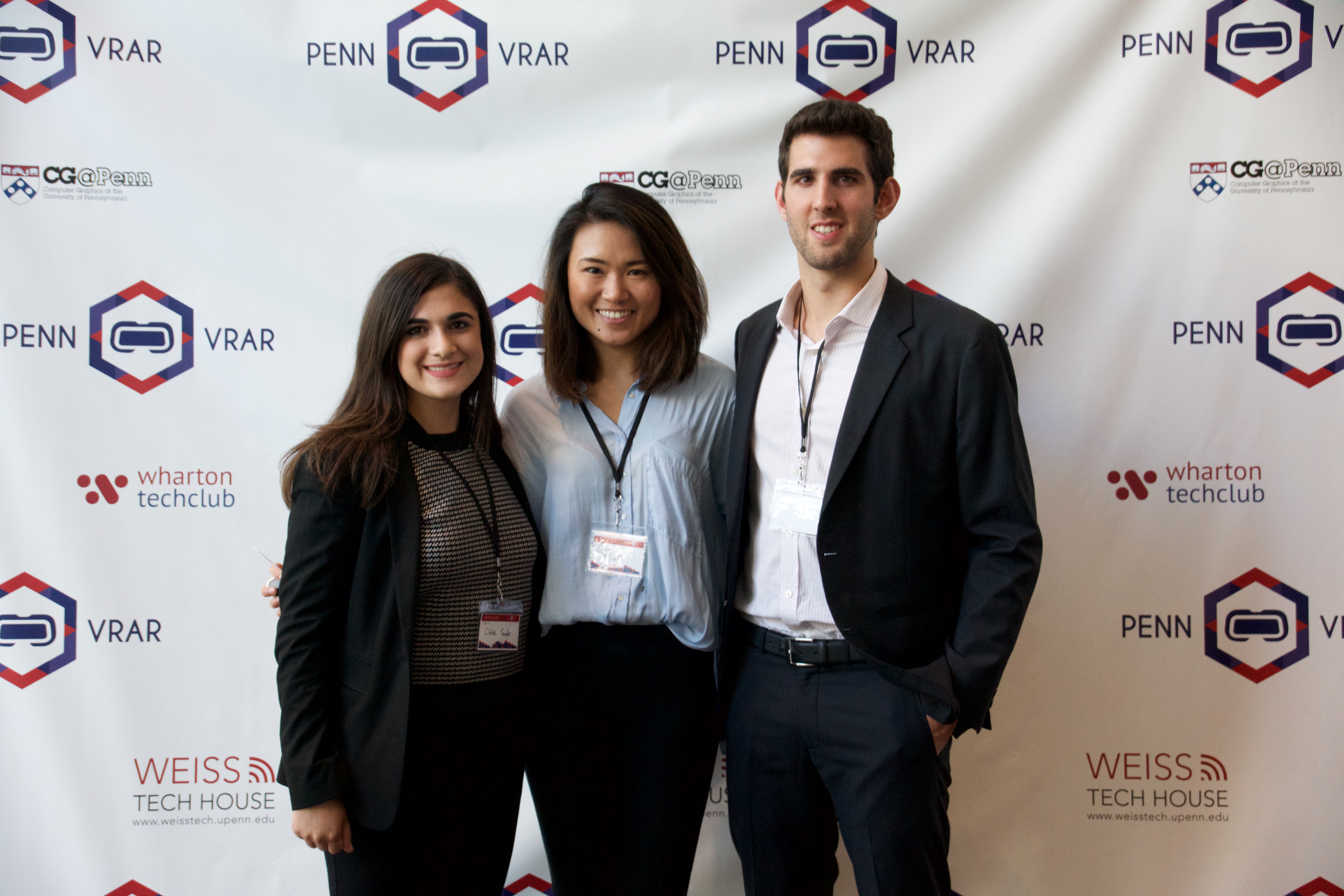 About two years ago, I tried a demo on the Oculus DK1 virtual reality headset. Never before had I seen a form of media so truly immersive, and I told myself that I would do everything possible to learn how to build something like it in the future.

Fast-forward to fall 2016 and the beginning of my senior year at Penn. I was faced with a trade-off endemic to many other engineering students: I could either work on a VR passion project outside of class, or continue working as a teaching assistant for various classes in which I’d already invested years of work. This was a hard decision; graduating in May meant that the opportunity to teach and interact with Penn’s engaged students would soon disappear, but likewise would the resources Penn offers to student entrepreneurs.